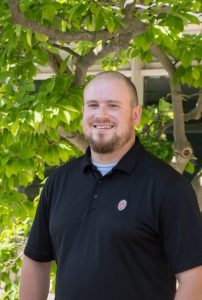 Jim is from Stevens Point, Wisconsin, though has called Madison home for over a decade. He completed his undergraduate and graduate degrees at UW-Madison and has worked at UW as an academic advisor for four years. Prior to joining the staff at L&S Academic Advising Services, Jim was an academic advisor for the Economics major at UW. Jim lives outside of Madison with his wife and three children. In his spare time, Jim is working on completing his graduate degree in History, with research interests in U.S. and European social and cultural history, specifically in nationalism and imagery in the 20th Century.