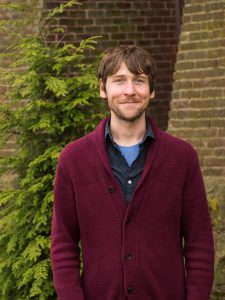 Jordan is originally from Green Bay, though has also called Madison, Edinburgh, and Paris home throughout his life. After initially attending UW-Green Bay, he completed his undergraduate and graduate degrees at UW-Madison and has since worked at UW as an academic advisor, graduate instructor of French, and a study abroad advisor. He has also worked as a graduate instructor of English at the University of Paris-Sorbonne Nouvelle and occasionally teaches first-year seminar courses at UW-Madison. He particularly enjoys books, podcasts, being in forests, running, kayaking, vegetarian cooking, traveling, concerts, writing & playing music with his brothers, and language.